Emily waited. The pulse switch next to her blinked and sparked out of the air. There were grendels on the ship. she didn't see them, but had expected them now for years. Her warnings to the Hand were not listenend to and now it was too late. Far too late for now, anyway. 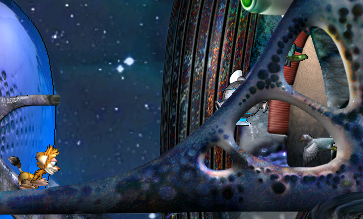 Dad said "No! You will BE KILL BY GRENDELS"

There was a time when she believed him. 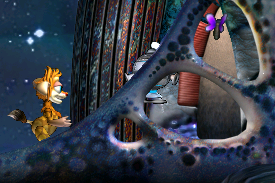 Then as she got oldered she stopped. But now in the jungle terrarium of the Shee Ark she knew there were grendels. 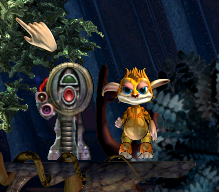 "This is the Hand" the Hand said. "You must fight the grendels!" 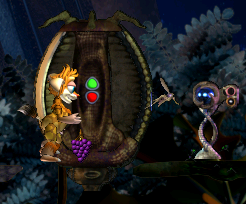 So Emily trotted over to the button and pulled the elevator.

"SHE GOING TO KILL US" said the grendels

"I will beat her up" said the banshee grendel and he swung his fists. Emily swung at him and tried to beat him up. 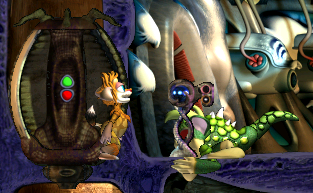 But then they both got stupid and they were trapped and not able to kill.

"No! I must kill the grendels" she shouted

And then Emily was a dustdevil.

...And that's enough of the ripoff of a legendarily bad DOOM fanfic. Next time: I start a tutorial series.